When many contractors and other home-related businesses bellied up with the housing market in 2008, Kevin and Holly Mitchell found opportunity. And from 5-8 p.m. Thursday, the Ahwatukee couple will celebrate the latest achievement of their company, Weeks and Mitchell onstruction, when they hold an open house at their new showroom at 4810 E. Ray Road, Ahwatukee. The open house is especially aimed at people considering a remodeling of their kitchen, bathroom or even other rooms in their home.

The couple did more than move their company to the northeast corner of Ray Road and 48th Street near the abandoned Sports Authority building from across the street, increasing their square footage from 868 to 1,340 square feet.

They spent nearly five months remodeling the previous home of the defunct Bone-Appetit. They did a floor-to-ceiling, front-to-back overhaul of the former dog biscuit bakery to create the first showroom/design center of its kind in Ahwatukee, sporting full-size replicas of four kitchens and three bathrooms, 20 inlaid flooring samples and two walls displaying dozens of wall and floor tile
samples as well as unique bathroom fixtures.

“These are functional kitchens and bathrooms; people can test faucets to see how the water pours out,” said Dean Weeks, the couple’s partner in the business.

To top it off, Weeks and the Mitchells, aided by in-house interior designer Jason Miller, have built the showroom around a large table where clients can sit and watch two television monitors display three-dimensional virtual representations of the rooms they want to remodel. That way, they don’t have to rely solely on their imagination and can see how cabinets or other room accessories would actually look in their home.

The entire overhaul was part of the company’s idea of giving prospective customers “inspiration to help move from concept to design to project,” Holly said.

“We’ve found that a lot of people needed help with design,” Weeks added. “We wanted to keep them in-house. We know the industry and we that with a showroom, they could match up hardware and tile and see how it goes together. Honestly, it’s comforting for customers because most of them don’t understand the ins and outs of remodeling,” he added. “They feel comfortable that we don’t work out from the back of a truck. We actually pay to have design center.”

The other advantage the company offers is a kind of one-stop shop for remodeling. While Weeks and Mitchell doesn’t sell fixtures or other products, it has direct lines to some of the top manufacturers of tile, cabinetry and fixtures. That way, customers can do all the selection in one spot and Weeks and Mitchell can handle all  the ordering. Holly Mitchell said the partners didn’t want to move too far because “we love this location.”

“It’s close to the newer homes to the south and the older homes to the north and not far from I-10” or the communities toward the mountain,” she noted.

Added her husband: “I did a lot of research. These three ZIP codes have held their value better than any other ZIP codes across the Valley for the most part. In the same token, the homes are all almost 30 years old. People around here still have some disposable income. They have the money to spend and it’s time to remodel. After I did my research and put together a business plan, this
was a homerun for us.”

Besides, it’s also close in the community where Kevin grew up and where he and his wife now live. And while they want people to come in and see both the products that are available and what Weeks and Mitchell can do with them, “it all starts the formal process with a client begins in their home,” Holly said.

There, photos are shot, measurements made and a thorough inspection undertaken of any below-the-surface work that will be required.

“Then we’ll prepare a customized estimate and have people come in and pick out the products they want,” Holly Mitchell said.

The business evolved a few years after 2005, when Dean Weeks, stepdad Ben Weeks and Kevin Mitchell ran a “fix-and-flip” company remodeled old homes in the Valley and re-sold them.

When the housing boom went bust around 2007, they switched to a different business model, fixing forfeitures so banks could put them on the market. And Weeks and Mitchell was born, quickly becoming popular with banks for the quality and speed of their work.

Kevin Mitchell said he learned early how important a design center is for a customer.

“What could take 30 minutes to an hour in a design center was taking an entire weekend. Customers just didn’t want to fool with that,” Kevin Mitchell said.

Need Remodeling Ideas? Our Ahwatukee Design Center is the Place to Start 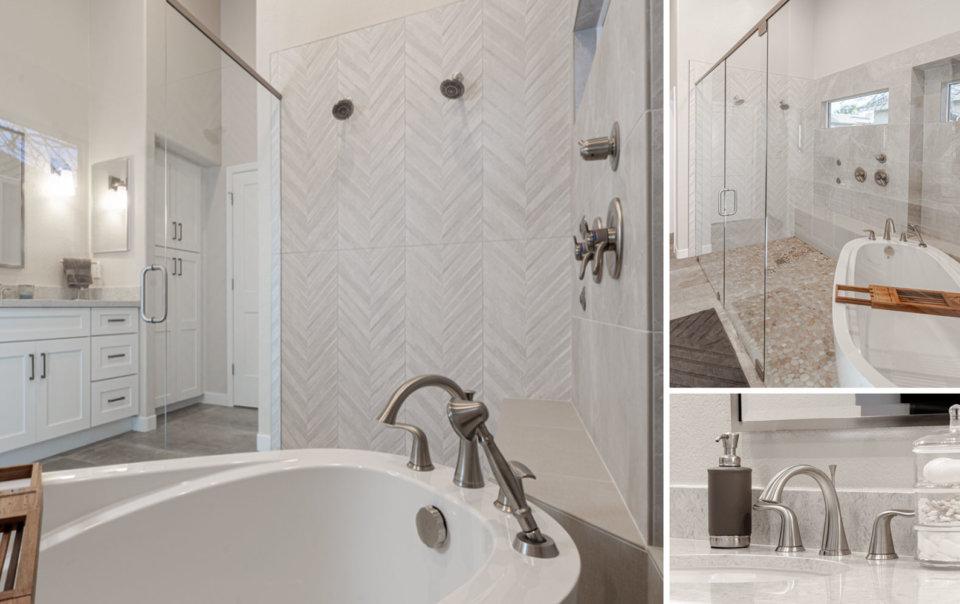 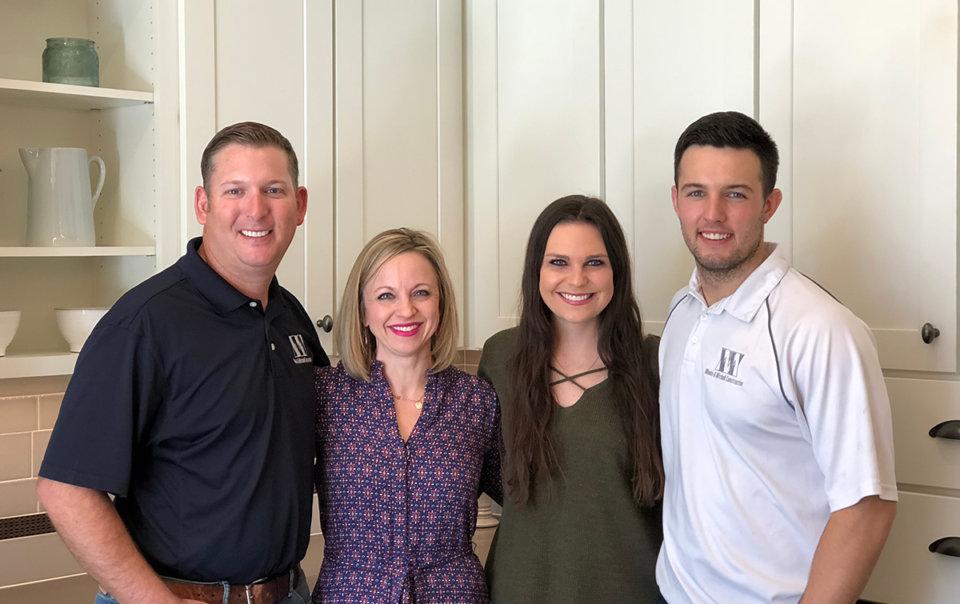 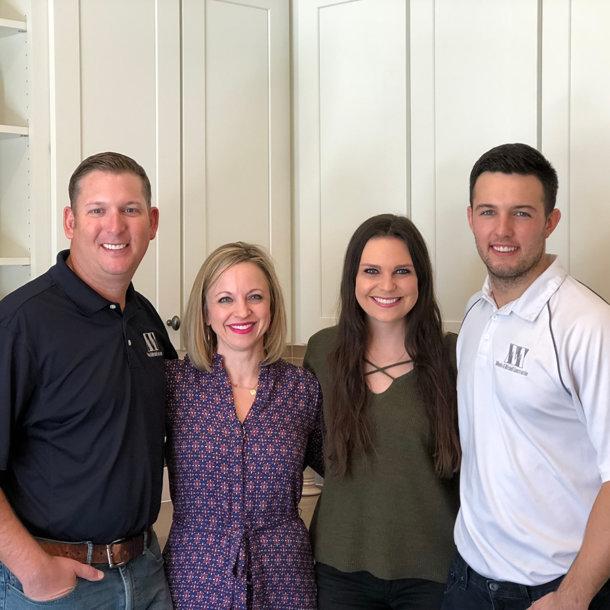 The Mitchells
Next Article